THR posted various reactions from a handful of members, none of whom are on the Board of Governors, with many going on record how they feel about the decision handed out this week…namely, making WS persona non grata at the ceremony. for a decade.

A good number of these people actually stood up for Will, saying the punishment doesn’t fit the crime, including Stephen Potter of the Sonora branch, harry shearer of the branch of Actors and beverly walker from the marketing/public relations branch… who felt this was punitive.

Harry (of “The Simpsons” fame) says, in part… “If Will Smith, or any other A-list actor, had run onstage and just dropped his pants and defecated, I seriously doubt he/she he’d be back on that stage in 10 years, or never… A decade-long ban seems oddly fatherly, as he’ll be past his slapping phase by then.” 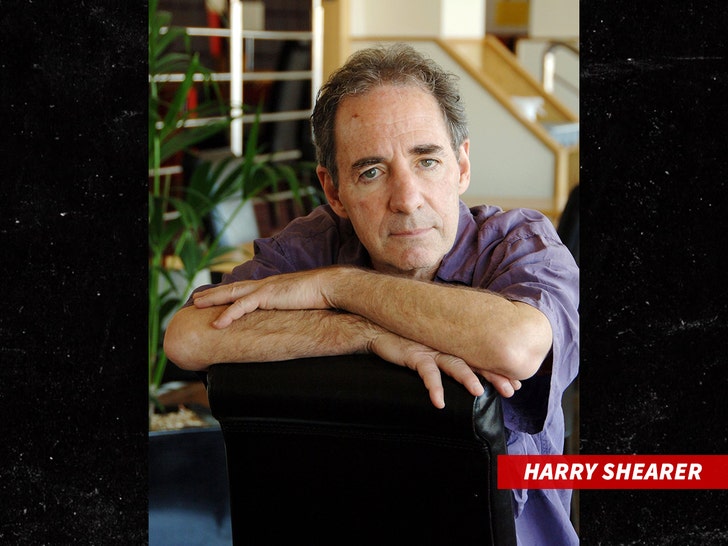 Beverly was firmly in Will’s corner, or rather…very NOT in Chris‘s, or any other comedian the Academy may hire as a host/anchor to roast the crowd.

She takes issue with “the Academy’s long-standing habit of hiring comedians/hosts to march and insult or make fun of the very people being celebrated,” adding, “there have undoubtedly been some who would have liked to do some kind of protest. …and she ended by saying, “What Rock said was appalling and he had to know it wouldn’t be appreciated.” 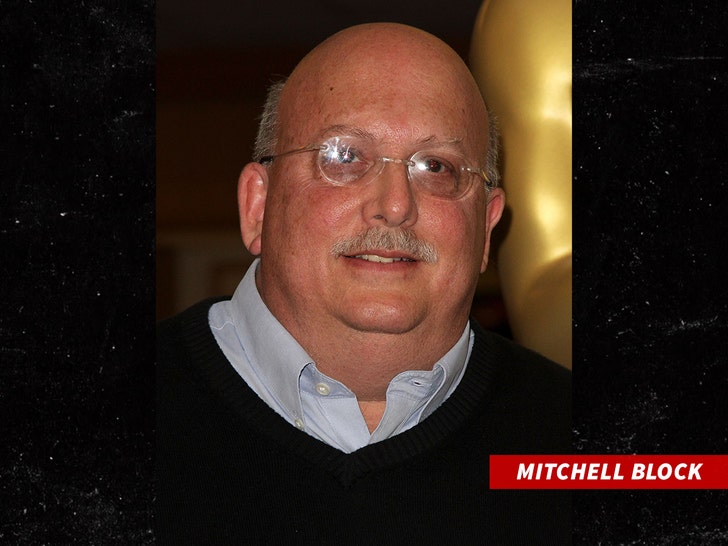 Others took aim at the leadership of the Academy itself, especially Prez. David Rubin and CEO Dawn Hudson … who many felt had screwed up by not responding at the time.

mitchell block — a document creator — get it right… “The board of governors should have reviewed why David Rubin and/or dawn hudson they failed to immediately remove Will Smith from the theater after he physically attacked one of the hosts.” He adds, “His poor judgment demonstrated an inability to lead and be proactive under pressure and respond to this behavior. I am deeply disappointed that the governors have not censored them.”

And yet, even more came to light… saying that Will deserved harsher consequences, like criminal charges and maybe outright disqualification from anything Oscar-related, forever.

steven scott summed it up like this… “I’m also disappointed that Chris Rock and The Academy chose not to press charges for Will’s attack. What message are we sending? That when we’re attacked, it’s best to keep our ‘compose’.” ‘ and not complain?”

It also addressed the whataboutism that has come up, with many comparing what happened to Will to others who they believe may have fared worse.

To which Scott replies… “Before anyone tells me that other Hollywood celebrities have done terrible things, but kept their Oscars, none of them committed their crimes live, on air, from the Academy stage in our special night, in front of the whole world to see.

The Academy does not condone violence in any form.

Tonight we are delighted to celebrate the winners of the 94th Academy Awards, who deserve this moment of recognition from their peers and moviegoers around the world.

He adds: “There is no precedent for Will’s horrific physical and verbal attack, and the punishment should have been unprecedented as well. I am disgusted by my Academy’s terribly weak, amoral and kneeling response.”

As you know… Will agrees with the Academy’s decision. And while he unable to attend Academy Awards ceremonies or official events for 10 years – you can still be nominated for Oscars and even win Oscars… they’ll just have to mail you potential statuettes if that happens.

He also gets to keep his Oscar, so all things considered, it’s really not that bad.

What will be interesting to see is whether his ban affects votes for the Oscar-worthy performances he produces 10 years from now…and that may happen sooner rather than later. His Apple movie “Emancipation” has gotten a lot of buzz, and should be out in the next year or so.